Which of the 4 main game archetypes do you play?

Did you know that there are 4 main playstyles defined for Warhammer Underworlds? Today I’ll be going over them to describe what they entail and which warbands work best with each style. This is not only to bring your attention to these but also to help you decide which one you enjoy playing the most as well as how to counter each playstyle by strengthening your knowledge of them.

To begin with, there are 4 main archetypes in Underworlds as defined by the designer. These are:

That’s my brief description which you may have already seen me post online before. Don’t worry though, it’s time to do some in-depth explaining!

It may seem a little self-explanatory but killing is the name of the game. You want your opponent’s fighter dead and fast. Generally you include extra damage cards such as Twist the Knife, Great Strength and Trap. Nightvault also added more accessible dice manipulation with cards such as Potion of Rage and Determined Effort so your attacks are more likely to succeed.

What bolsters this are the many score immediately objectives available to specific factions as well as for everyone. Killing an enemy fighter is the quickest way to bolster your glory gain but these objectives allow you to earn anywhere from 2 to 5 glory off a single kill. Precise Use of Force, Victorious Duel and Advancing Strike are all common aggro objectives that are fairly easy to achieve.

Your greatest strength is also your greatest weakness however. When your dice fail you, your plans can easily fall apart. Also being unable to get into combat means you’re never able to kill in the first place. When it comes to building a more balanced aggro approach, aim to include objectives that work off of not killing (Ploymaster/Escalation/etc) as well as movement cards (Spectral Wings/Hidden Paths/etc) to help close the gap against any cowardly opponents afraid of you and your crits! 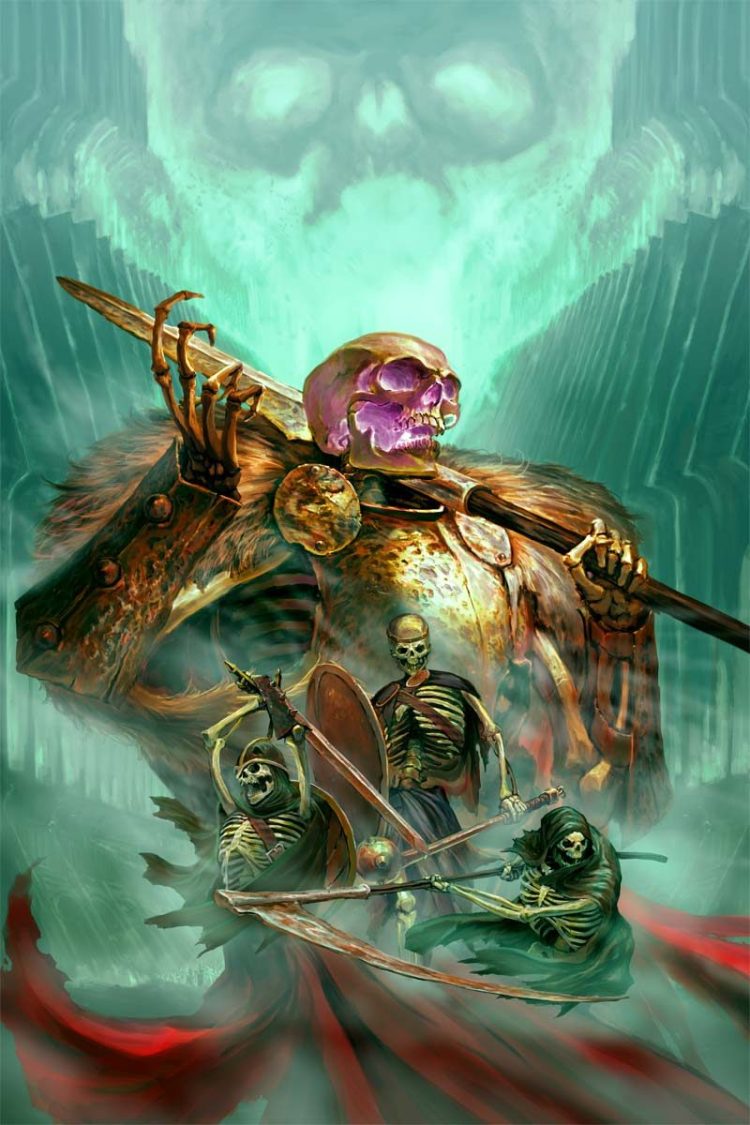 The old classic now recently back in fashion thanks to the banned and restricted list. You like objective tokens and you like them a lot. All you have to do is stand on them. Sounds easy but that is far from the truth…

This a playstyle backed up mainly by the gambit ploy cards available for use. Push cards are generally what’s needed from Sidestep to Quick Advance. Earthquake is something to take into account as you can either use it to get on objectives, knock fighters off or to counter the same card itself.

Movement is something that also can’t be forgotten. Speed upgrades help cover ground for those further to reach objectives while cards like Spectral Wings and Tantalising Prize allow for a glory-free movement buff. Hidden Paths helps with those pesky objectives hiding away on edge hexes.

Objective wise you have the staples Supremacy, Our Only Way Out, Tactical Supremacies and Hold Objective 1 to 5. Not only that but you have key upgrades to the corresponding objective to give you additional glory at the end of the game.

On paper it’s a very strong and consistent playstyle. What you need to take into consideration is that: it’s easy to get pushed off of objectives from attacks, how to stay on objectives, how to deal with cards that disrupt holding objectives as well as most importantly how to manage only having 2 objective tokens on your side of the board. Taking these into account as well as overcoming them will allow you to dominate the game but it is no easy task. 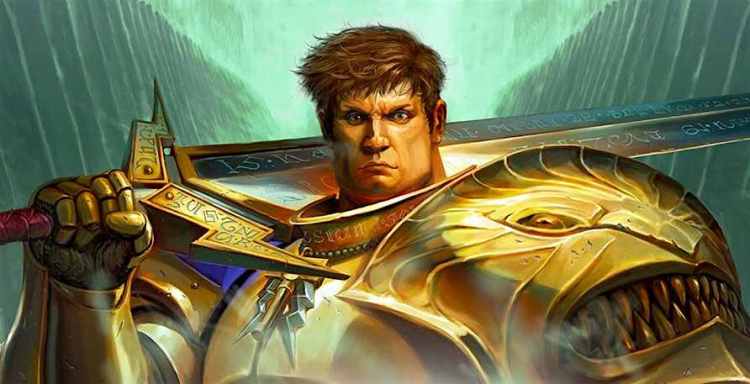 Also known as defensive play (or turtle play too), control is all about controlling the game. Generally it’s about disrupting your opponent and keeping them away to score glory while they score little to nothing. You also rarely move, drawing power cards instead to cause maximum stalling.

Distraction is a common staple along with Invisible Walls. Baffling Illusion is also an option but its random nature can mean your opponent still makes the charge. Shardfall is another niche choice where blocking off a hex can be extremely strong with correct usage. Deathly Fortitude and Sudden Growth are very important here in order to keep your leader or another key fighter alive by giving them a monstrous wounds characteristic.

The downsides are that closing the distance is now fairly easy in Nightvault. Spectral Wings and Hidden Paths are huge counters here along with the new faster factions. If your opponent can close the distance early then it can almost certainly spell game over. Hold Objective warbands become a big problem with the huge number of friendly push cards available, especially when taking into account they don’t particularly care about trying to get to you.

The banned and restricted list also hit this playstyle fairly hard with the removal of Quick Thinker and Great Concussion but this was needed as this style was becoming too strong. Another downside is that it’s not enjoyable to play against and also use depending on how you like to play. It offers very little opponent interaction but it shouldn’t put you off, it’s just something to keep in mind.

Suggested warbands: Steelheart’s Champions, The Farstriders and Eyes of the Nine.

Not to be confused with a certain brand of tape, flex play combines 2 or more of the previously mentioned playstyles into 1. Examples include warbands that starts off as control or hold objective then goes aggro once they have the needed glory for upgrades or even the reverse.

Flex is potentially the strongest playstyle in the game. While you won’t be dominant in any single given playstyle, you’ll have the flexibility to switch-up things mid-game. Yet this can also be its greatest weakness. You’ll need to plan appropriately and have the experience to implement it effectively. You won’t be able to go head-to-head with an aggro warband or out control a control one but you can switch to their weakness.

Honestly this is probably the most difficult playstyle to properly master as it seems easy on paper but can become very difficult to use once on the board. However there are simple ways to get started. This ranges from aggro warbands including more passive objectives such as Hold Objectives or Skirting Danger to build some glory while not killing or Hold Objective warbands focusing on offensive upgrades to deal with those eventual combats. You could be a flex player already!

“Wait, you only said 4!” I hear you cry and that’s true but something new is brewing in the mirrored city. Magic isn’t only just a new mechanic and eventually I expect to see it become far more widespread once all the Nightvault cards are released.

Now I didn’t think much of it at first until I ran into a magic-centric Cursebreakers at Blood and Glory piloted by Iain from Steel City Underworlds. I was able to beat it, barely, yet they showed me how strong magic already is currently. Once this playstyle gets going it can be almost impossible to stop, although I don’t consider it there yet.

At the moment Stormsire’s Cursebreakers are the only warband able to run a magic heavy playstyle, so this is more of an honourable mention for now. Just beware those innate channels!

Main counter: Waiting for all the magic cards to be released.

That’s it for now unless we get a new mechanic implemented in the future like how magic was. There’s a lot to go into when it comes to playstyles but this was just a brief yet partly detailed explanation of them all. I may cover each in-depth later but what I’ve written now will give you a good basis of knowledge. For those interested I consider myself a flex player because it just suits how I play in general.

With the warband recommendations those are just the warbands that easily suit the said playstyles. Of course they are only a suggestion but the great thing about Warhammer Underworlds is that you can play any warband in any playstyle, it’s just that some find certain playstyles more suitable than others. For example my Skaven started off as entirely aggro and were hugely successful. It just takes a lot of practice, playing games and crits.

7 thoughts on “What Kind of Player Are You?”