Feedback from the recent update.

Today saw the update of Warhammer Underworlds’ FAQs, errata and the banned and restricted list. I’ll be going over my takes from them as well as the biggest changes they’ll have on the game. The meta has been shaken up again so it’ll be interesting to see how the tournament scene adapts.

First check out the updates here on the Warhammer Community site under the Age of Sigmar section.

An errata for Mollog. He now can actually do more while inspired with a charge token. The Sepulchral Guard Warden and faction cards also had clarifying with the new token system.

Having to decide to do-over both hands at the same time is a massive change to the game. Before you could technically discard 1 hand, look at what you drew then discard the other. Choosing whether to ditch a single or both hands is going to make a do-over even more of a gamble. 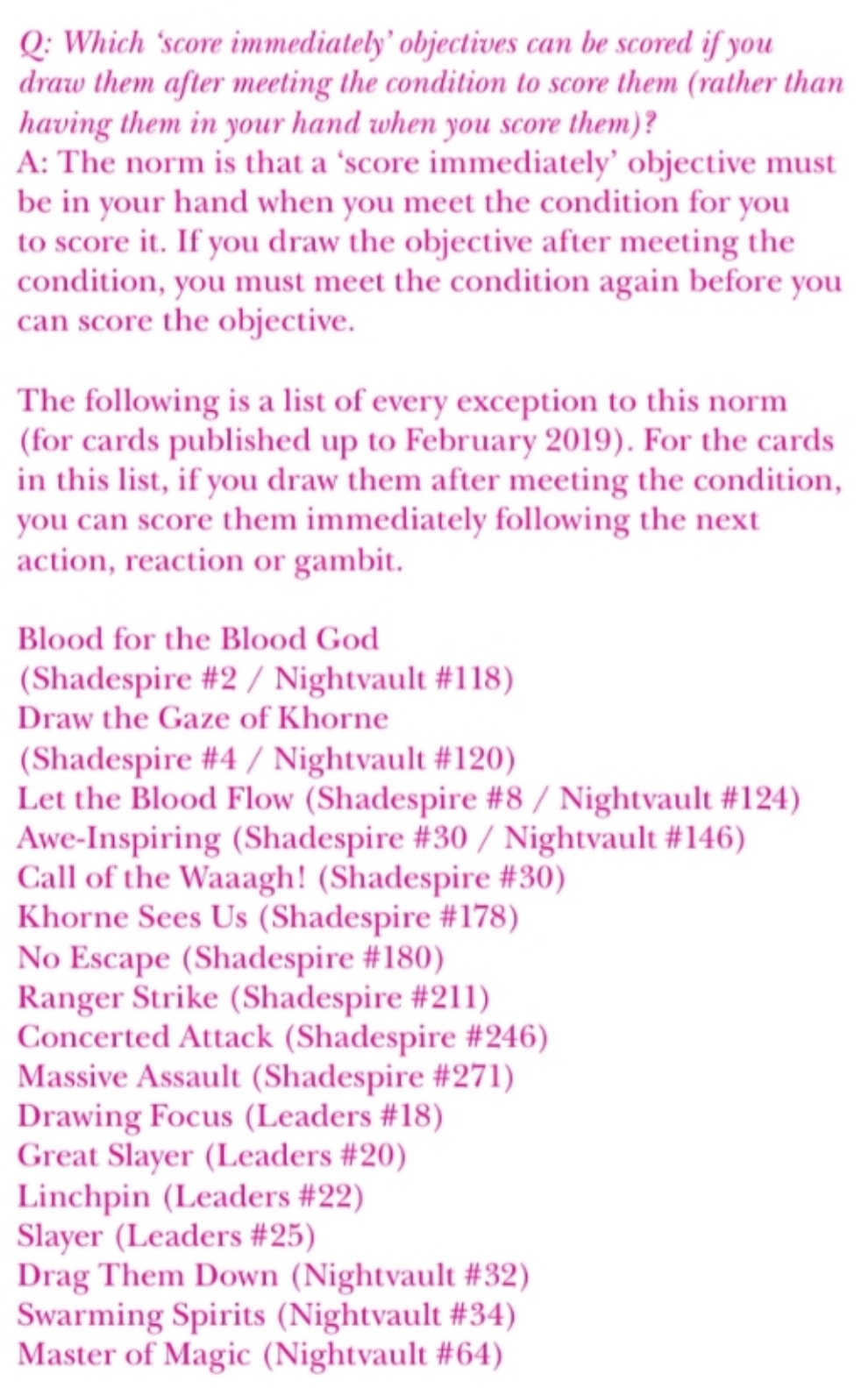 We now have all score immediately cards that can be scored retroactively defined. Notable exceptions are Strong Start and Martyred. It seems cards that track the number of kills or actions were the ones that made it. 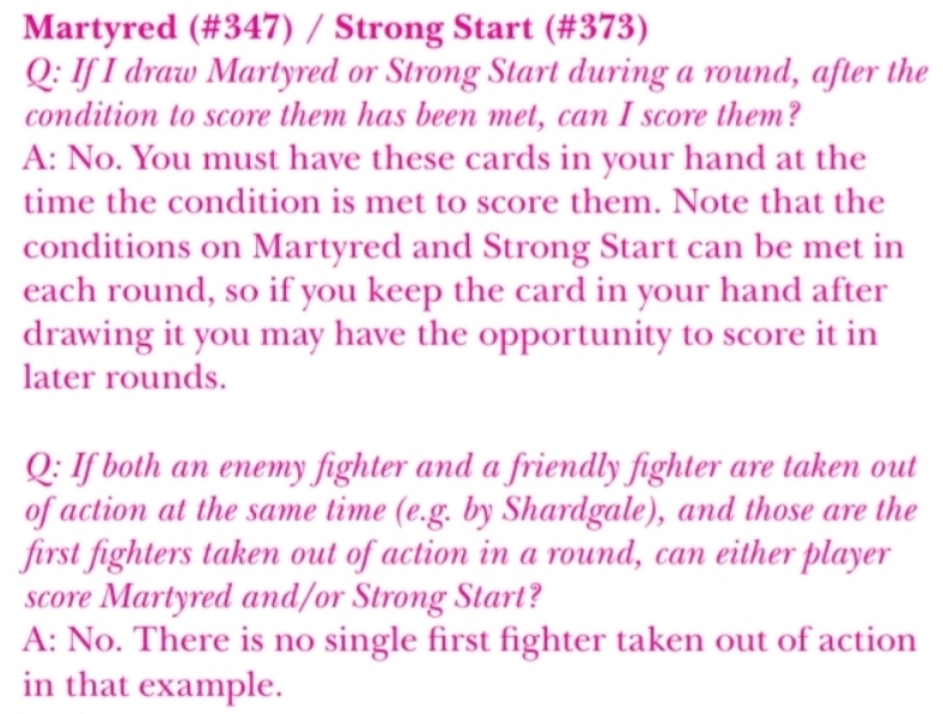 A nerf to both Strong Start and Martyred but needed. They were almost too good. Martyred becomes a lot worse considering relying on your opponent to kill an enemy fighter and this to be in-hand aren’t always easy.

A fairly important clarification on what actually stops Rebound. It looks like it operates in a reaction window before damage is dealt but after an attack is determined a success.

Second Wind has been clarified. Tome of Glories and Bag of Tricks players rejoice. 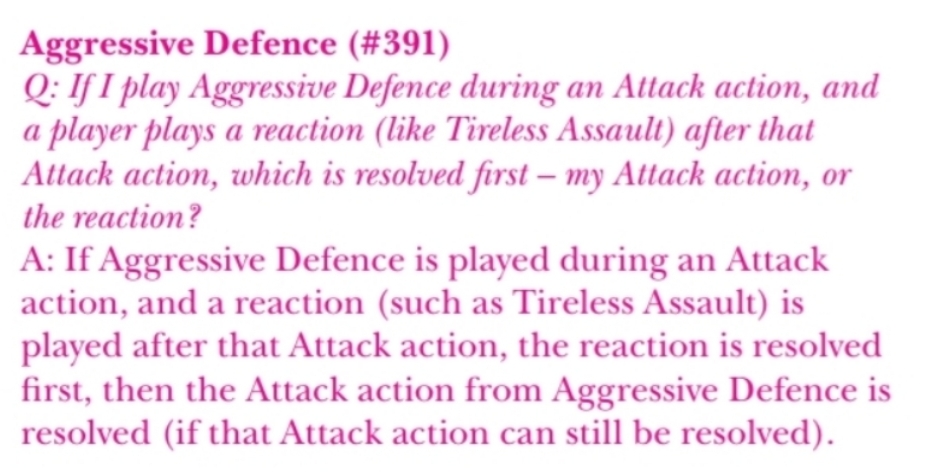 This was needed so much. Basically Aggressive Defence happens last so becomes even riskier against cards like Tireless Assault.

This is the only weird clarification. The fighter cards don’t say they go on guard so I’ll expect this will be clarified soon. Otherwise you can score cards like Change of Tactics off of this.

Edit: the guard clause has now been removed so no more confusion, whoo!

I knew Mirror Move could already do this but hopefully it shows everyone how great the card is. When played against a drive back push, it stops Trap too!

The main event. We now have 1 more banned cards and 3 new restricted cards.

Probably the biggest change on here. Some warbands won’t be able to afford taking it despite Superior Tactician being the best 3rd end phase objective in the game. It will be interesting to see what players still take the card or substitute it for something else. 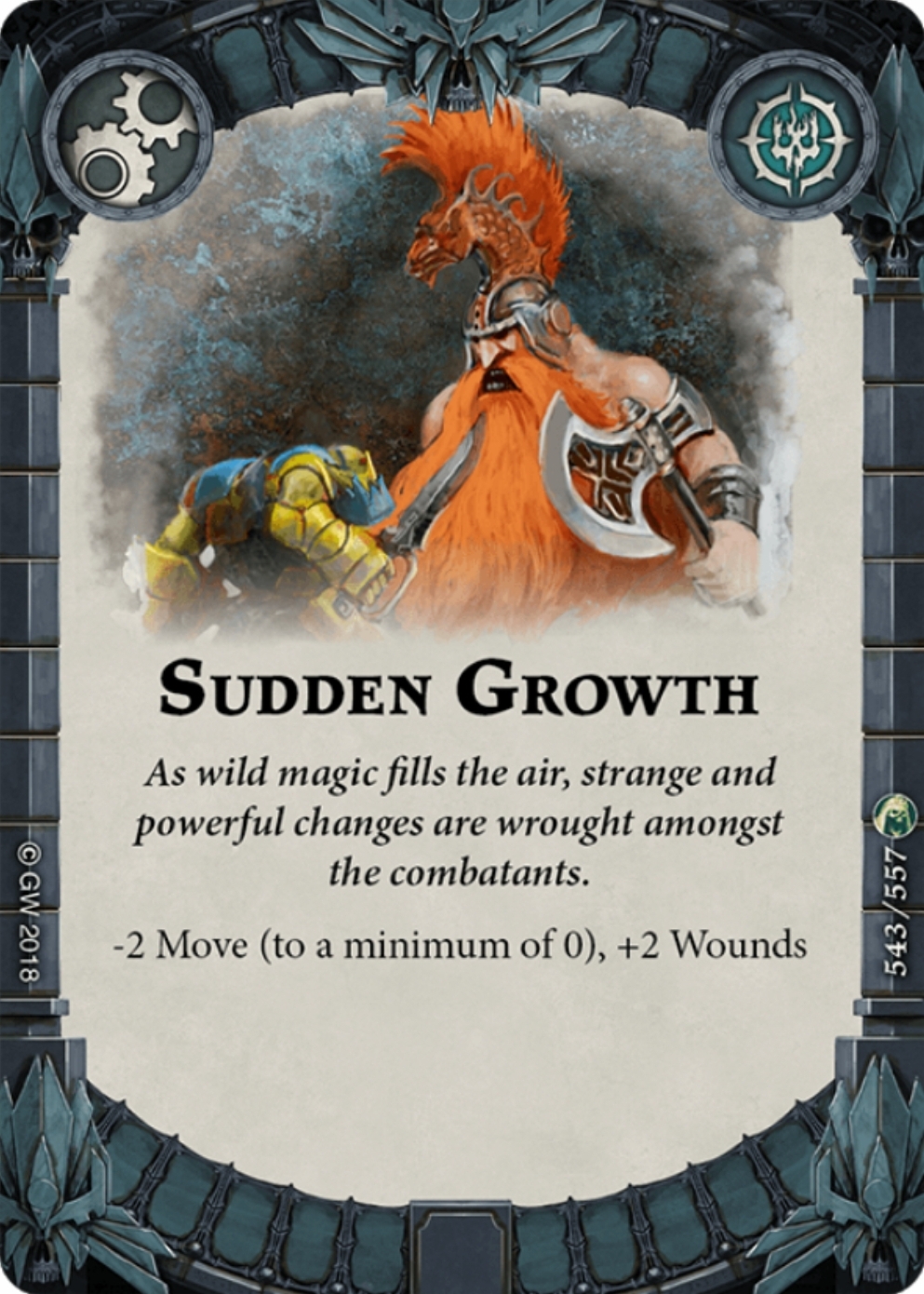 Deathly Fortitude and Sudden Growth both being hit was definitely needed. Although with Gloryseeker still about it means fighters will be dying a lot quicker once again. At least it will be rarer to see an 8 wound fighter again.

That’s pretty much it from me for today. Remember to check the updates out here. The rules update was brief but once again has made big impacts on the game. Time will tell what happens now with the meta but it looks like you’ll always be able to rely on crits, if you can roll them 😉

View all posts by John